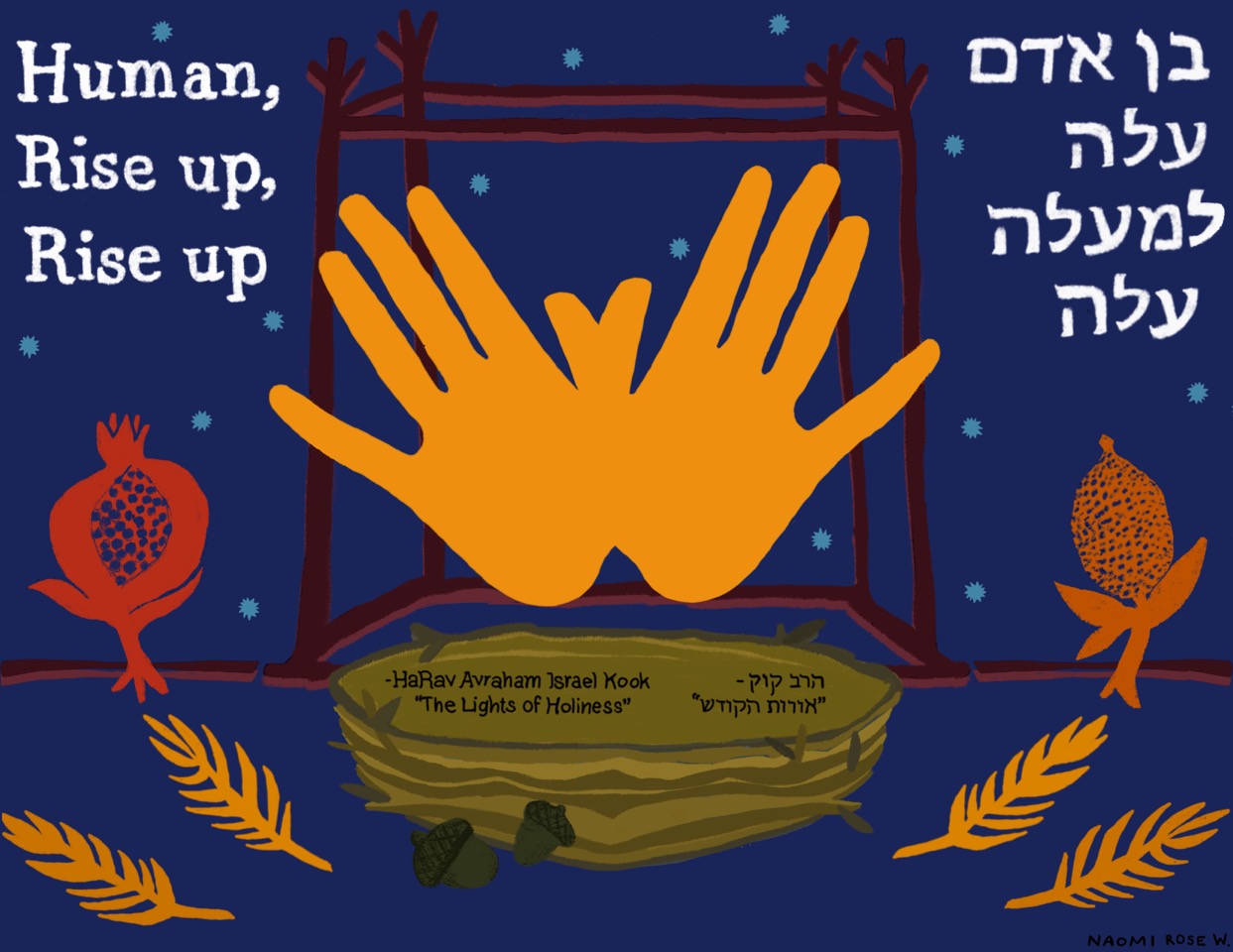 You are here: Home » Seeds of Waiting

We are waiting for an opening. Waiting to be allowed to move more freely. Waiting to hug our friends, to sit side by side with anyone who is not already in our bubble. And health experts keep warning that we should stay where we are. We have no idea when we’ll be told it’s safe to visit with our friends, to pray, to sing together. To sing together! There are masks, and distance and temperature checks and waiting.

Persephone and the pomegranate. You probably know the story. Persephone stops to admire a beautiful narcissus bloom when Hades snatches her and drags her into Hell. In grief and protest she refuses to eat anything. He eventually agrees to give her back, but just before she leaves, she accepts 6 pomegranate seeds.  As a consequence for her ill-considered eating, she must now spend six months of every year with Hades, and only then may she spend six months with her mother Demeter on earth. Demeter, in her grief, leaves the earth in six months of winter every year, while her daughter resides in the underworld.

If Persephone had only waited a bit longer, if she’d refused to stop physical distancing, refused those seeds, would she have avoided all of that hell?

So Persephone lives a life of opposites, maybe not heaven and hell, but earth sounds pretty good in this story.

I don’t know about you, but these days I can relate to those opposites. There are times where I feel like my feet are firmly planted – where I can really focus on what matters most to me– family, friendship, music, being of service. These are the times when I feel open to insight, to growth, maybe I even have a glimmer of perspective in all this madness. Then there are times where I have no idea where we are headed, where the future looks bleak, as we walk into a time filled with unknowns.

Remember that pomegranate? It’s one of the symbolic foods used in a Rosh Hashanah seder in Sephardic homes. There is a prayer that says may we be as full of mitzvot as the pomegranate is full of seeds. Pomegranate seeds are said to number 613 — one for each of the Bible’s 613 commandments.

In Parsha Sh’lach which we read early this summer, a pomegranate was one of the things brought back from Canaan by the 12 spies after their scouting mission.

So in that journey between Hell and Earth and back again, what mitzvot does Persephone bring from one place to the other, what in each place informs her life in the other? If our time in Hell leads only to paralysis, anxiety and despair then it is time we have lost. What can we take from the good moments to fortify us when we lose our footing?

And…what can we bring from the seeds we swallow in the darkest places to strengthen our resolve and deepen our understanding where we have our agency to act?