Our building is closed but the office is operating remotely.
If you need to reach the clergy or the office, please send an email to info@adatshalom.net or call the main number at 301.767.3333. 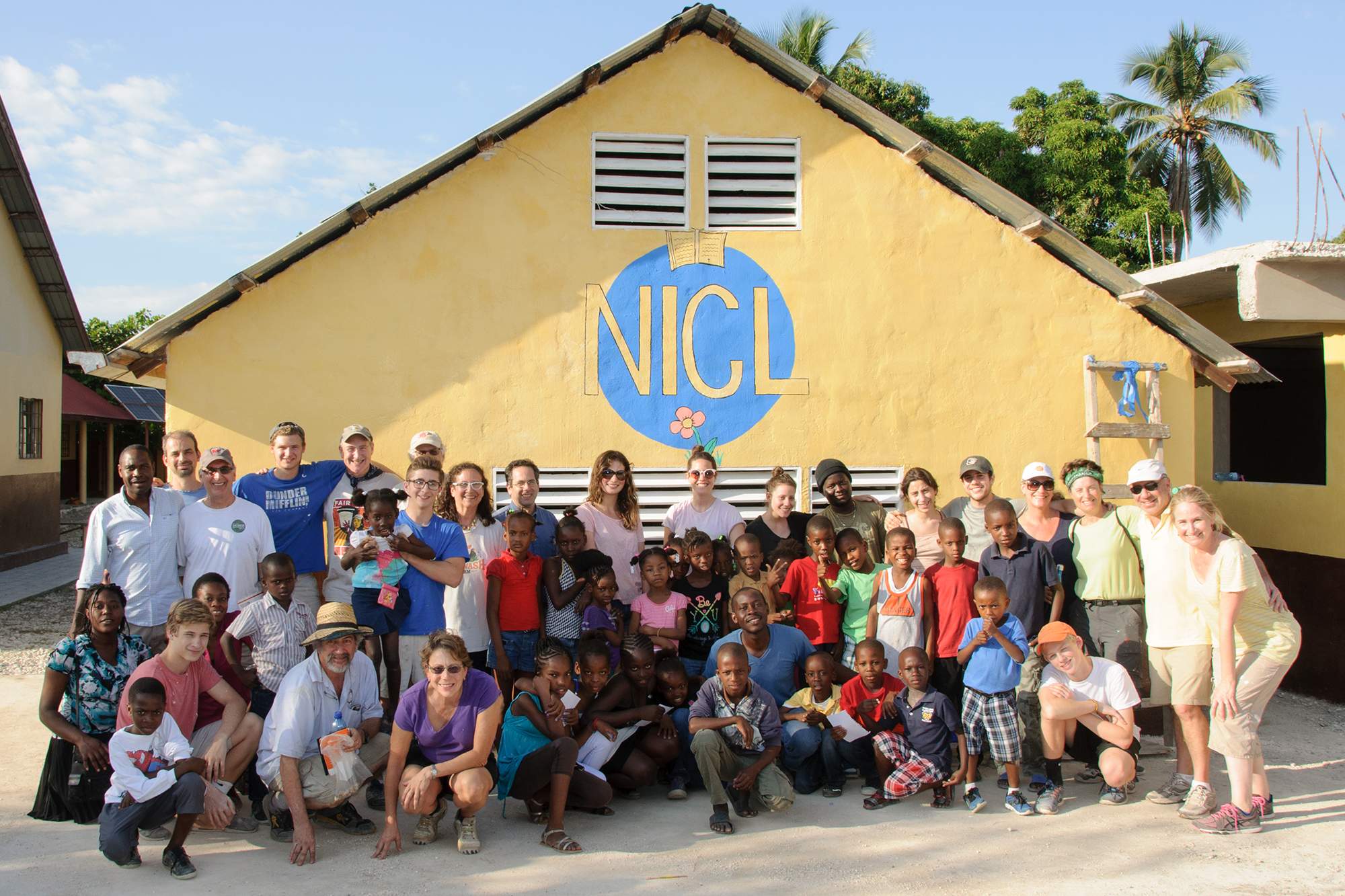 Adat Shalom began in 2011.  The project started when our founding rabbi, Sid Schwarz, traveled to Haiti after the devastating earthquake of 2010 at the invitation Tevel B’Tzedek, an Israeli organization that had a relief team on the ground.  During that visit, Rabbi Sid’s translator was a young, charismatic pastor named Johnny Felix who had recently started a school and church in Leogane, near the epicenter of the quake. 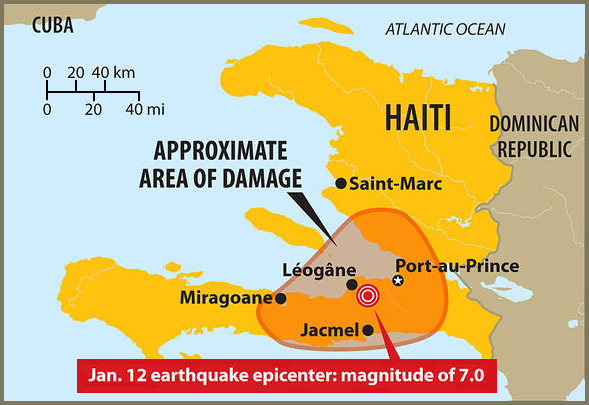 Less than half of Haitian children attend school, and the public school system is entirely inadequate. Private, Christian schools like Pastor Johnny’s fill the gap.  His new Christian School of Leogane (NICL) serves 200 children, 75 in its preschool, and 125 in grades 1-6.  Tuition is $75/year, which seems small, but it is still more than many families can afford.

­­­­­Despite hundreds of millions of dollars in relief aid that was raised for Haiti after the earthquake, none of it reaches small institutions like NICL. It is unlikely that the school would still be functioning were it not for the partnership of Adat Shalom. Thanks to the commitment of Rabbi Sid and the members of Adat Shalom, we are currently supporting about 50% of the budget of the NICL school.

Starting in December 2011, a service mission component was added to the fundraising project.  Since that time, five missions have to lead to significant physical improvements to the NICL school:

Also, mission participants have run camps focusing on girls’ empowerment, poetry, music, art, movement, gardening, cooking, and composting for students and others in the community.  We have also funded and served large meals to children in the larger community.

The service missions have a strong Jewish flavor. Each evening the group gathers to reflect on the day’s experiences and will study Jewish texts with Rabbi Sid’s guidance. Shabbat services are held, and Pastor Johnny and his church leaders join us. For many, particularly the teens, the combination of service work with Jewish study and worship provides a newfound sense of pride in their Jewish legacy. These trips provide a hands-on way for Adat Shalom members to fulfill the obligation of Tikkun Olam, Hebrew for “heal the world.”